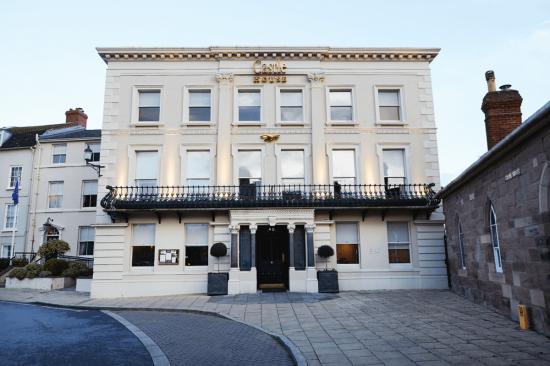 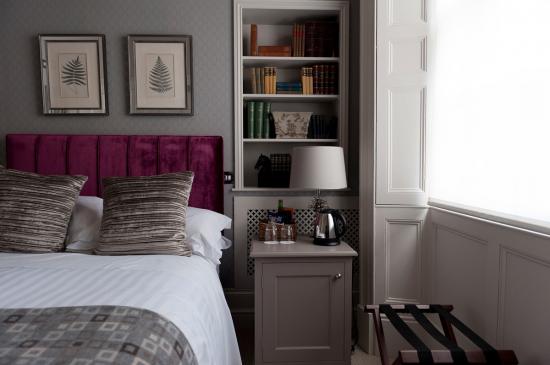 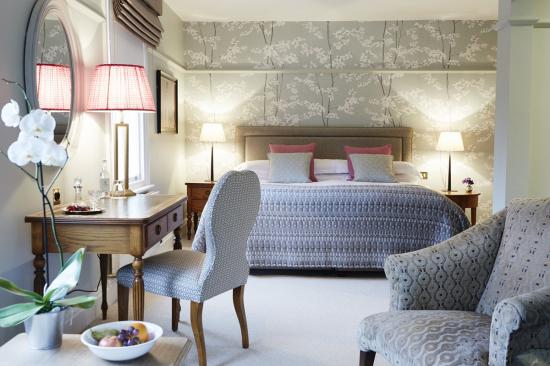 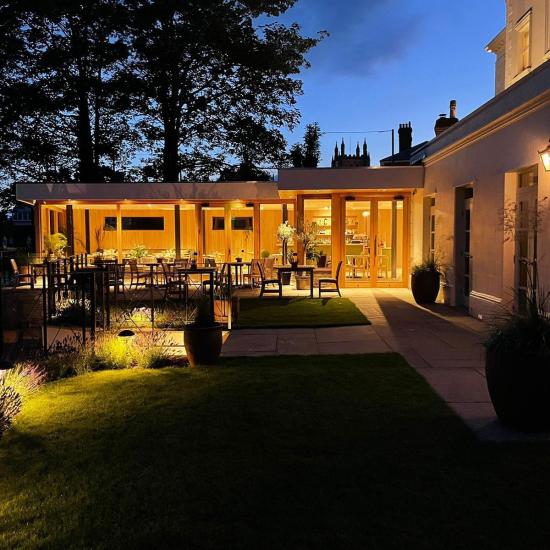 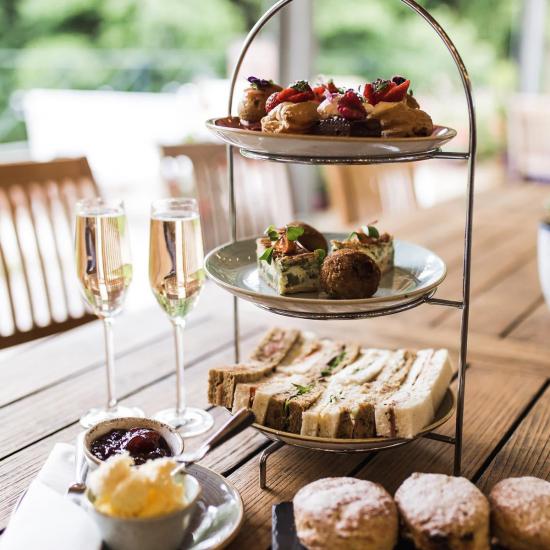 Hereford's family-owned, boutique city hotel with 24 luxury guestrooms, restaurant and waterside garden.Castle House is a Grade II listed Georgian villa - once two townhouses - that has a commanding position at the top of Castle Street, with elegant, balconied architecture.

The hotel sits beside what remains of the old Hereford castle moat, now just a reminder of Hereford's once strategic importance. In the early 18th century, a local entrepreneur built a pair of fine Georgian villas in what was then the middle of the road facing along Castle Street. The rear of the building was added in the second half of the 19th century when the then-owner Frederick Boulton (you can see an F and B interwined in a blocked up window from the garden) obtained permission to join the two houses together. From the 1920s Castle House was a boarding house then in the 1940s, it became a genteel hotel, the finest in the city - a reputation it still retains.

The hotel is still privately-owned by a local farming family, the Watkins, whose farm kitchen garden provides much of the fresh produce which is on the hotel's menus. George Watkins is General Manager of the hotel.