Commanding a strategically important location on the banks of the Wye and in the much-disputed borderland between England and Wales, Hereford was a critically important settlement for the Saxons, the Normans and their successors. The city played a leading part in the events before and after the Norman Conquest, throughout the turbulent Middle Ages and during the Civil War.

Consequently, Hereford is steeped in history and its culture is richly varied. Central to the city’s heritage is the cathedral. There has been a place of worship on the cathedral site since at least the 8th century, although no part of any building earlier than the 11th-century bishop’s chapel now survives.

The cathedral is fascinating in its own right; but adding richly to its allure is the fact it is home to the UNESCO’s Memory of the World registered Mappa Mundi, which was created around 1300 by Richard of Holdingham. Mappa Mundi is not only a map, but an illustrated encyclopaedia of the medieval world. It’s on display in the famous chained library, occasionally alongside Hereford’s copy the 1217 Magna Carta, one of only four surviving copies. 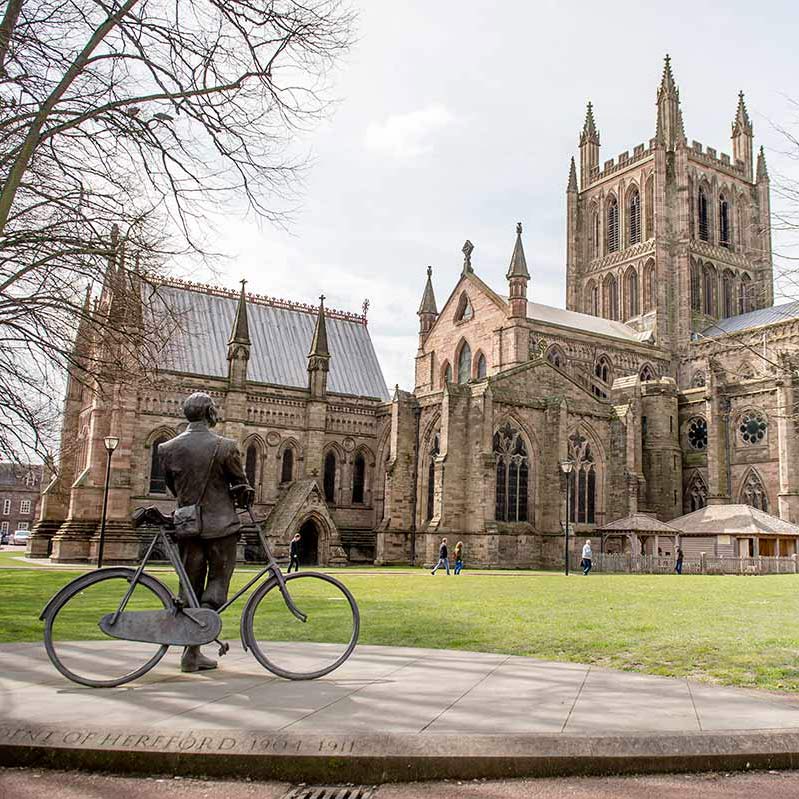 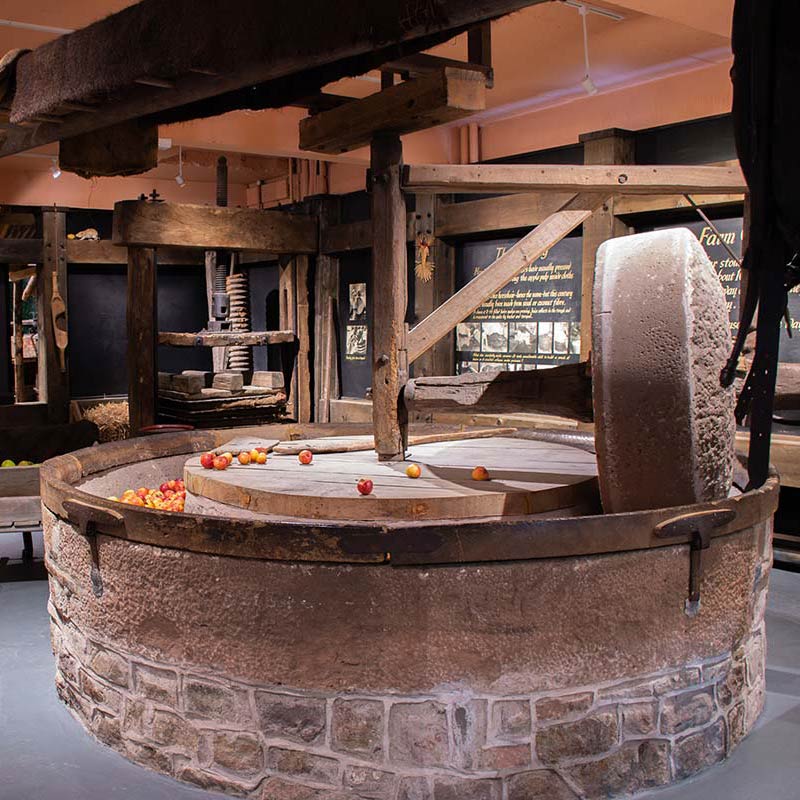 Lesser known but equally fascinating is the St. John Medieval Museum and Coningsby Hospital, next to Blackfriars Rose Garden and the ruins of the Dominican Monastery. The 13th century chapel on the site is still used today by the Order of St John, with the museum explaining the links between the Crusades, the Knights Templar, The Hospitaller Knights and Hereford.